From early on feverish activities were taking place.  The kitchen was busy preparing food.  the church was busy with displays being erected;  computers and screens being put in optimum spaces for later video messages and little talks for later in the day;  Gazebos being erected in the garden along with chairs that were being chased down from various rooms.  Until finally, yes we were ready and people were starting to arrive.

After lunch, we all trooped into the church to watch greetings from various people in Nepal, with short talks given by different people.  Everyone found it interesting to hear and see slides showing the development of Lalgadh from one shack to the large working hospital it is now and the work that goes on in Kathmandu.

The highlight of course was afternoon tea in the garden!  Lots of yummy sandwiches, samosas and a grand variety of cakes and scones to be enjoyed.  People ate and chatted away in the lovely sunshine.  Time flew and before we knew it,  it was time to go home.  Hugs and goodbyes echoed across the garden as people wandered to the car park and slowly the cars disappeared leaving the team behind to clear up.

Lots of happy memories and friendships were made that day and certainly we all left eager for the next celebration. 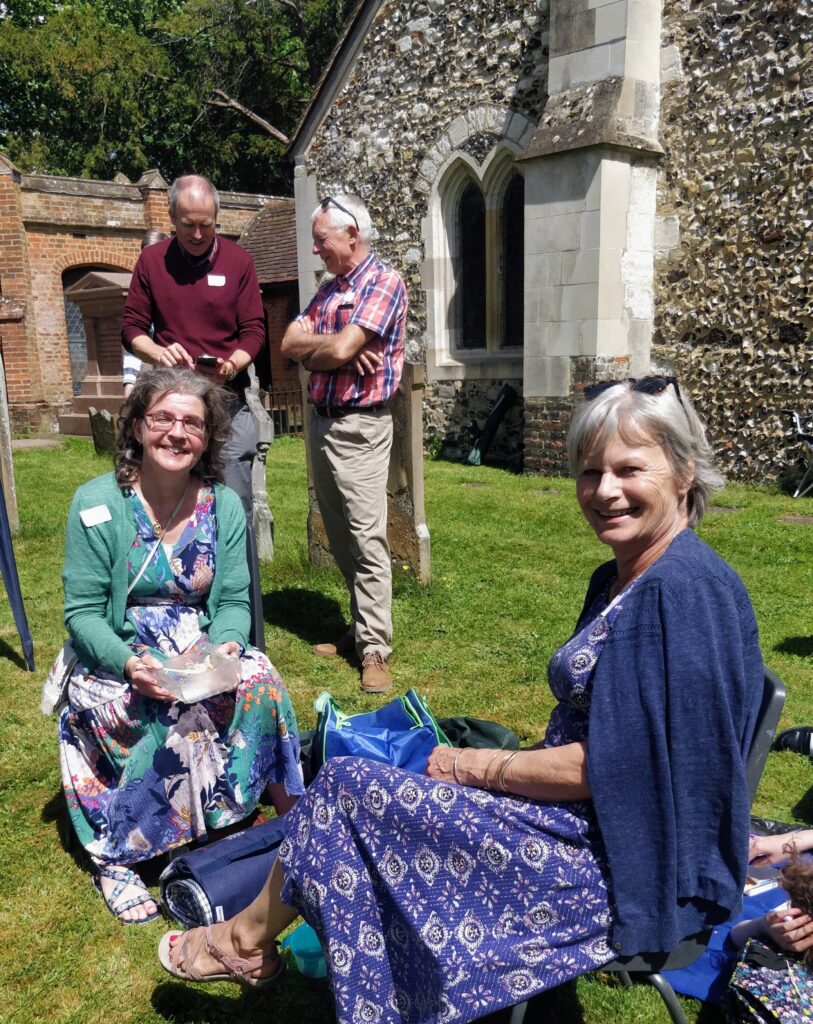 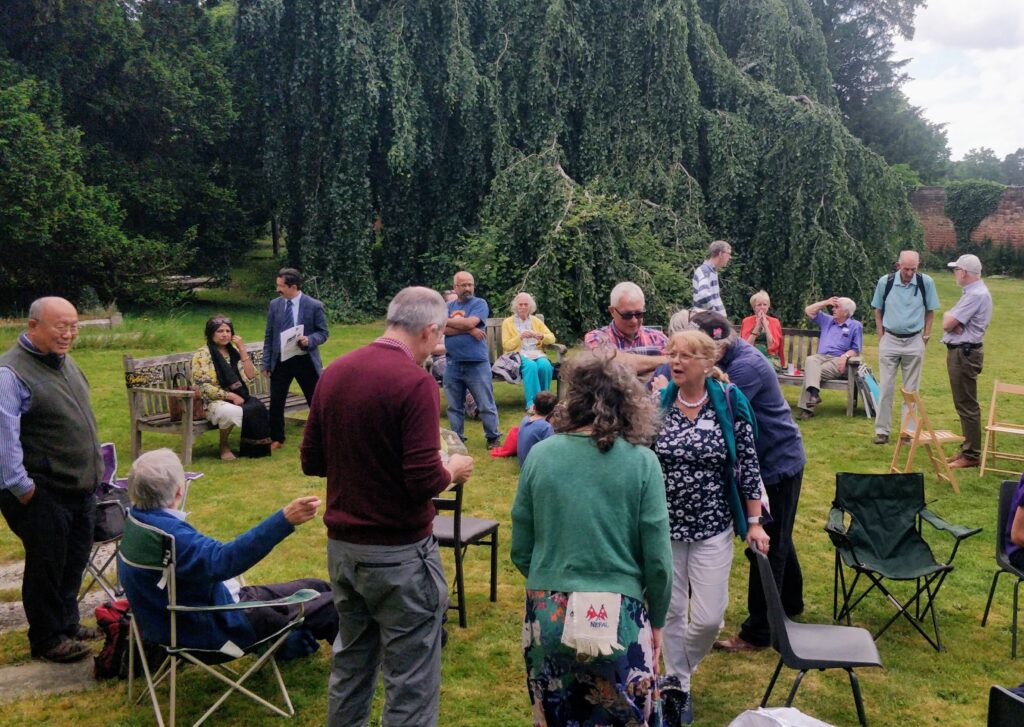 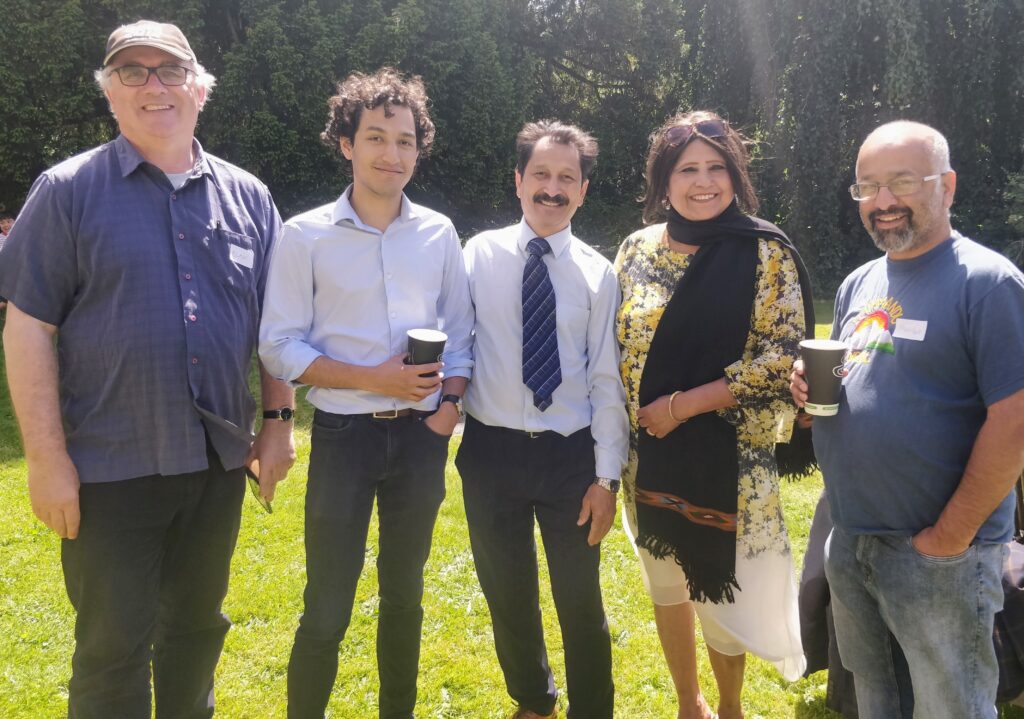 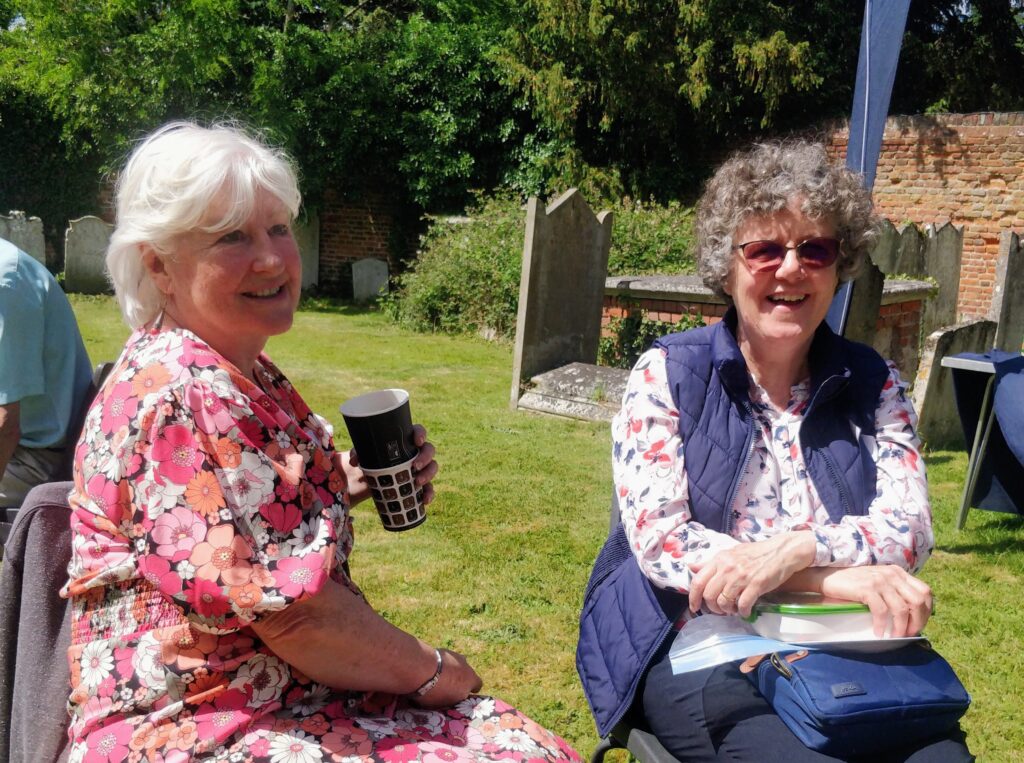 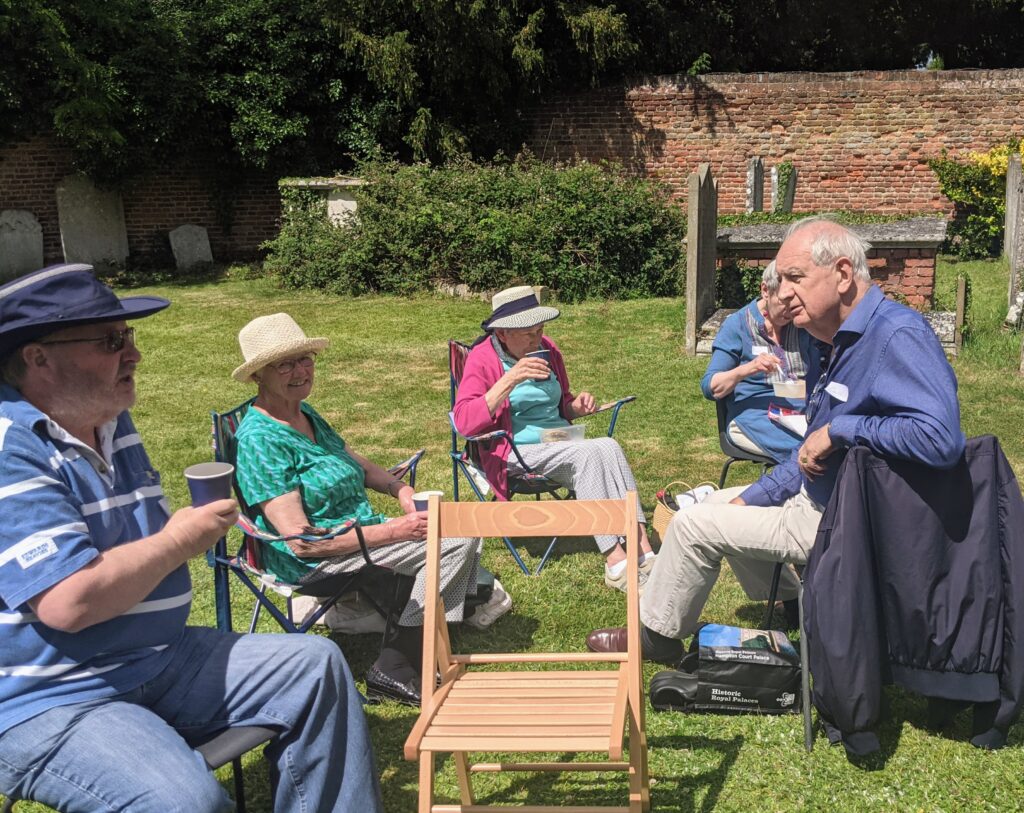 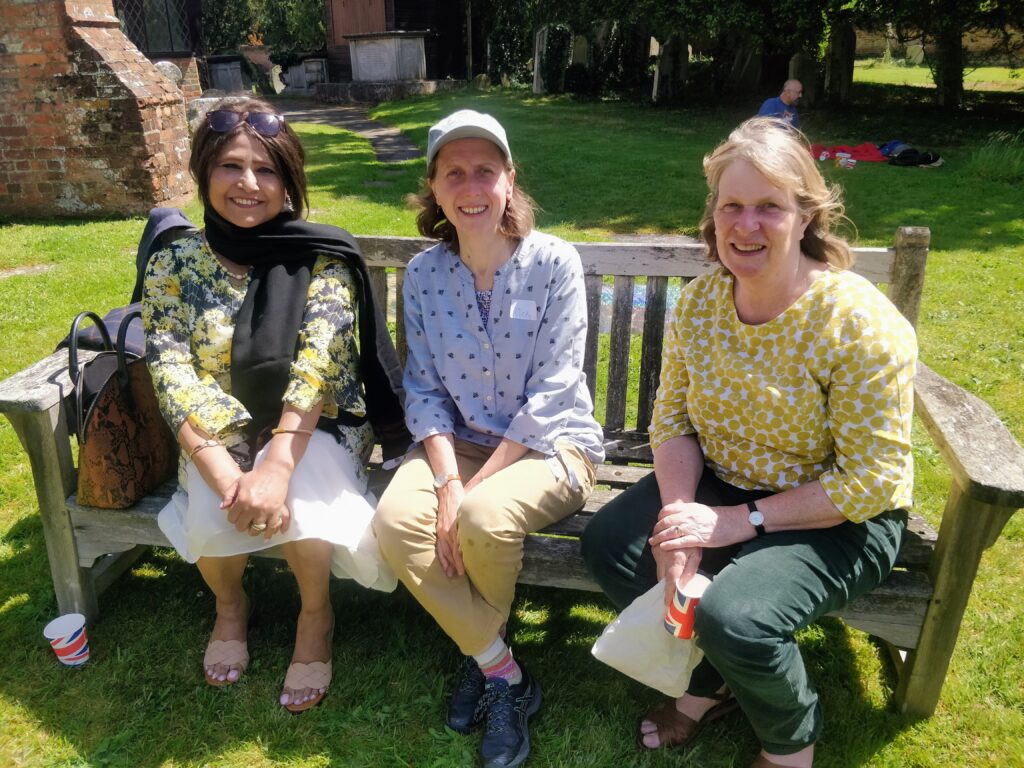 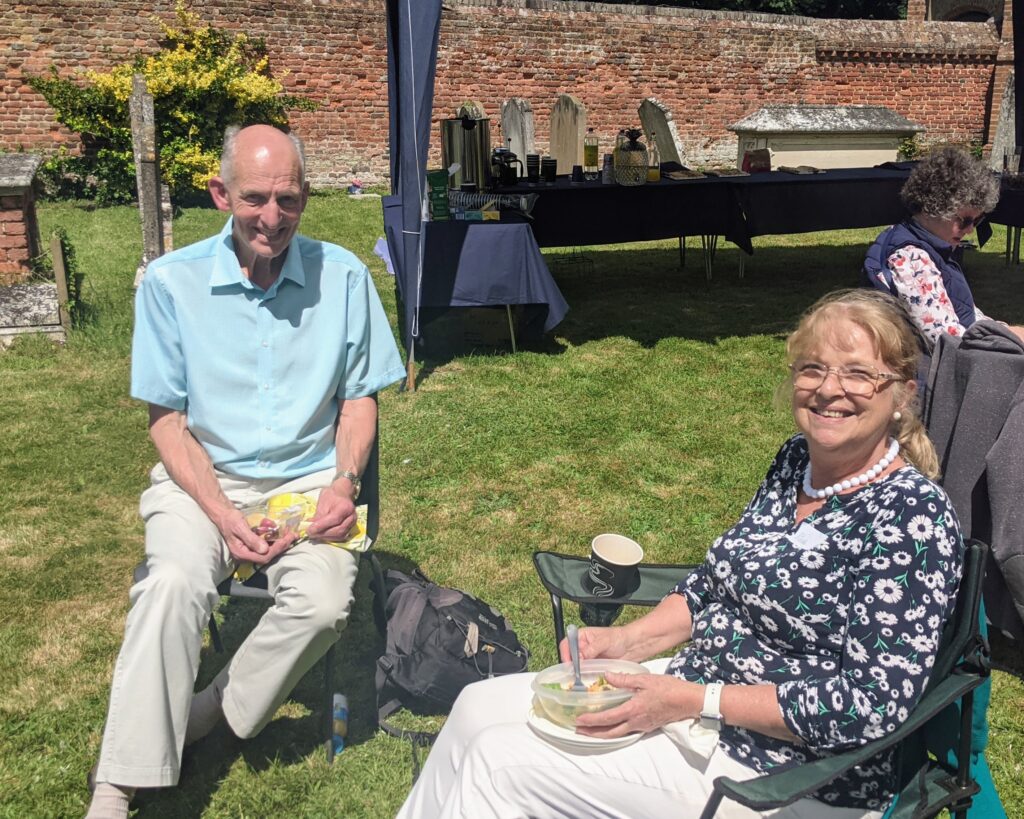 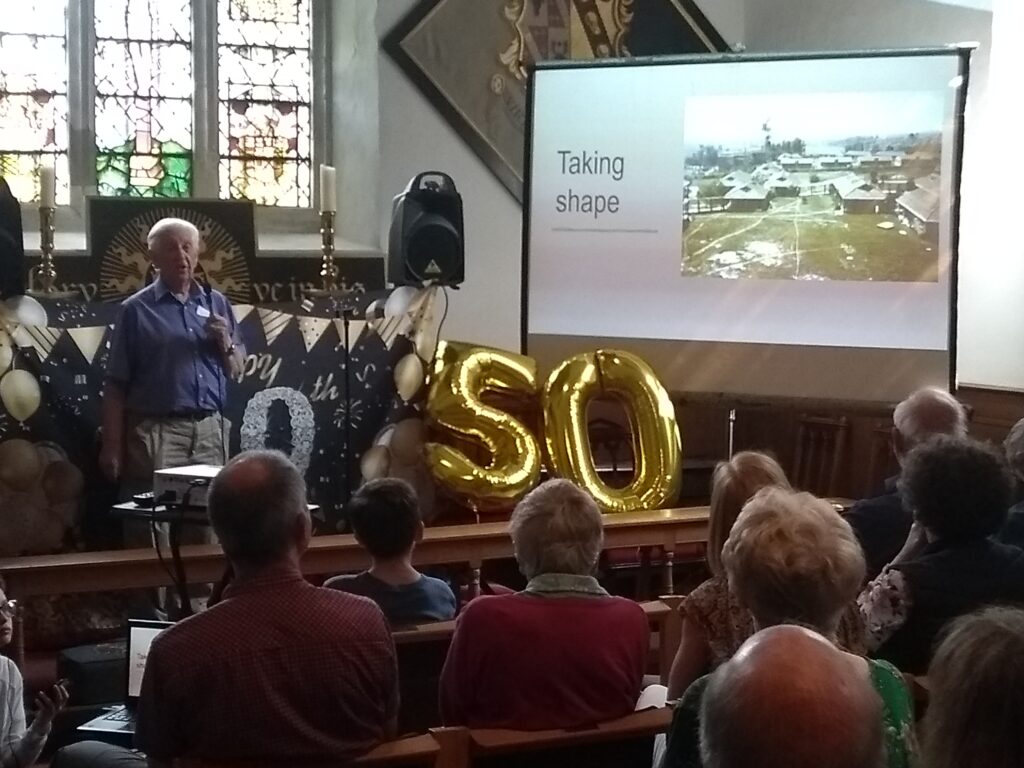 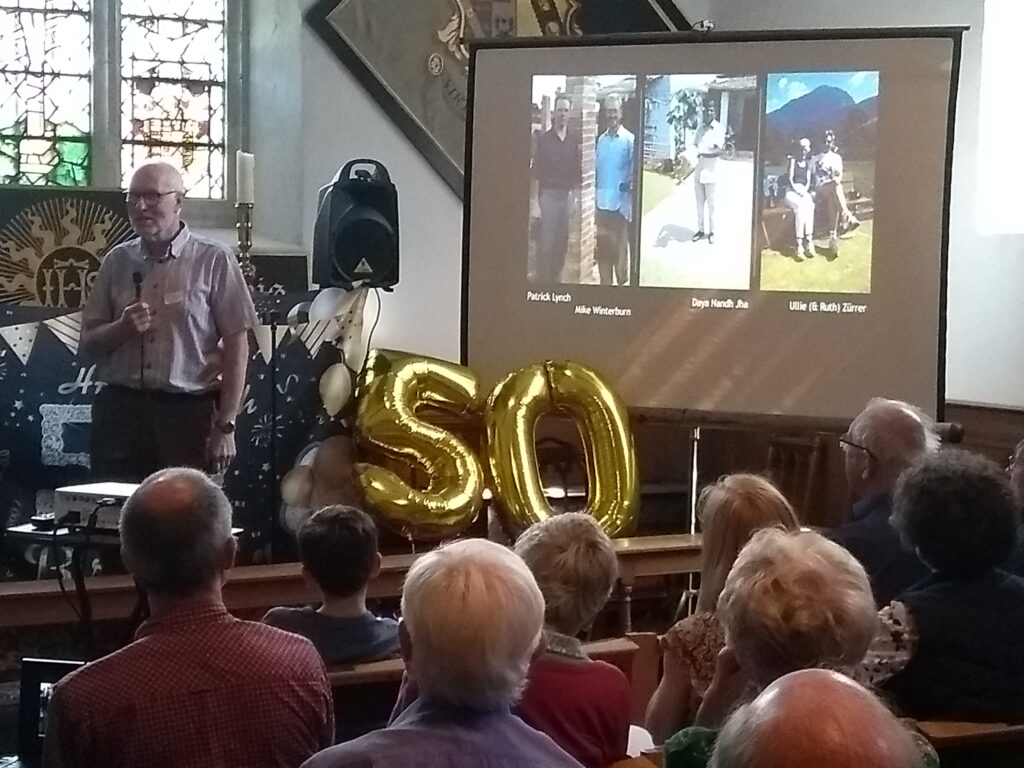