Chhaupadi is the practice of exiling menstruating women and girls from their home – often to a cow shed but it is a much more complex issue than that.  Chhaupadi is not only limited to the physical practice of sleeping in a shed – it goes beyond this to include deeply rooted cultural beliefs about impurity, which see women and girls as inferior, and leads girls to internalise these feelings. Girls are told they are impure form a young age, which can have a damaging effect on their psyche and sense of self-worth.

It is illegal and has been for many years but Tham Maya Thapa, Nepal’s minister for women, children and senior citizens, believes it will take time to end chhaupadi. This is a custom that has been deeply entrenched in Nepalese society for hundreds of years.

But efforts are being made to challenge Chhaupadi – for example, a team of experts from the University of Pittsburgh in partnership with Nepal Fertility Care centre used collaborative filmmaking to include girls in the conversation around menstruation.

The girls who made the film have gone on to be advocates for change and are challenging menstrual stigmas and taboos in their community. Bringing them to Kathmandu increased the confidence of the girls, and engaged policy makers, government ministers and NGOs. The film received an international audience at the Kathmandu film festival, creating a momentum for change.

Only when Nepal puts women and girls and their voices at the centre of research, policies and interventions, can people truly understand the nuanced nature of the deeply embedded practice of chhaupadi. 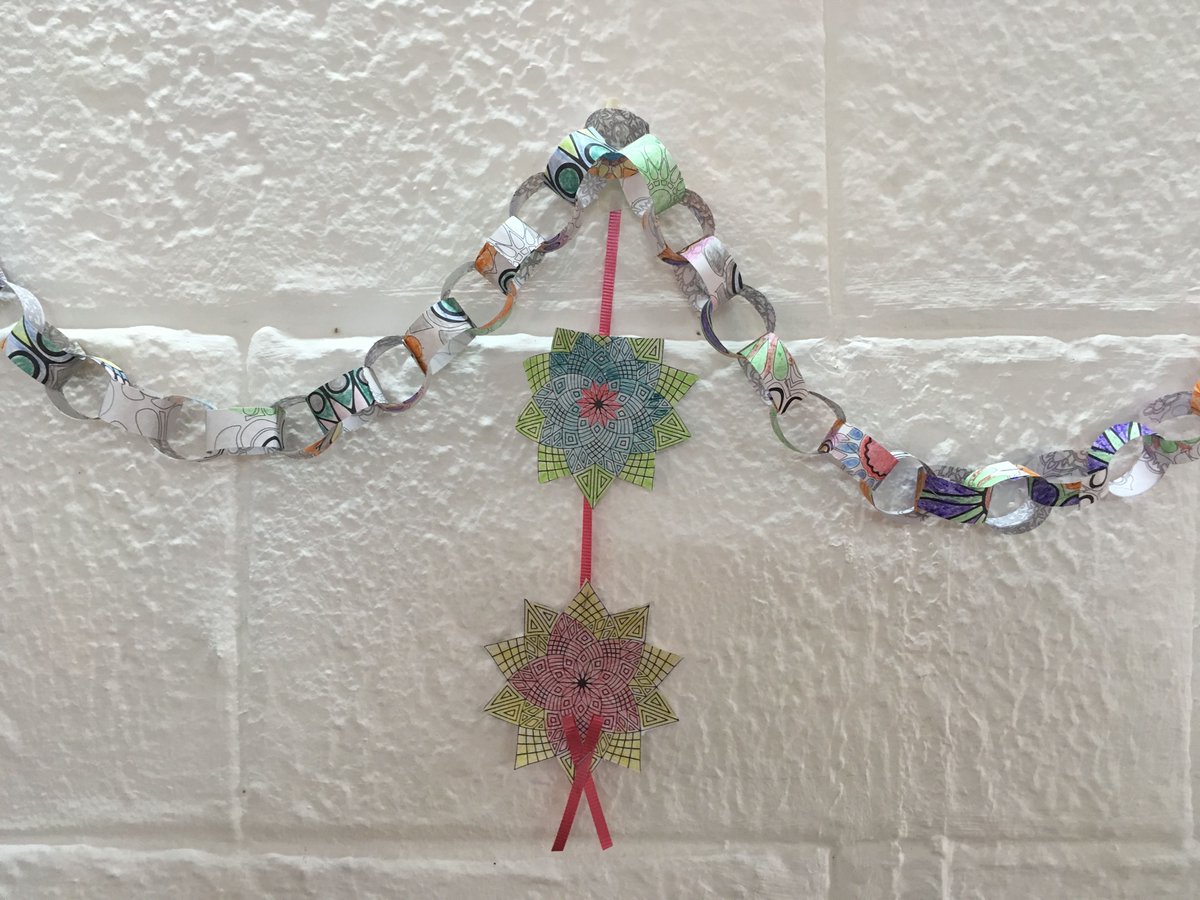 With the festival season over, Nepali migrant workers are again crossing the Nepal-India border in Province 5. Despite the continuing spread of the coronavirus, the movement of people across the border has not stopped. ow.ly/M1tY50Czgcj 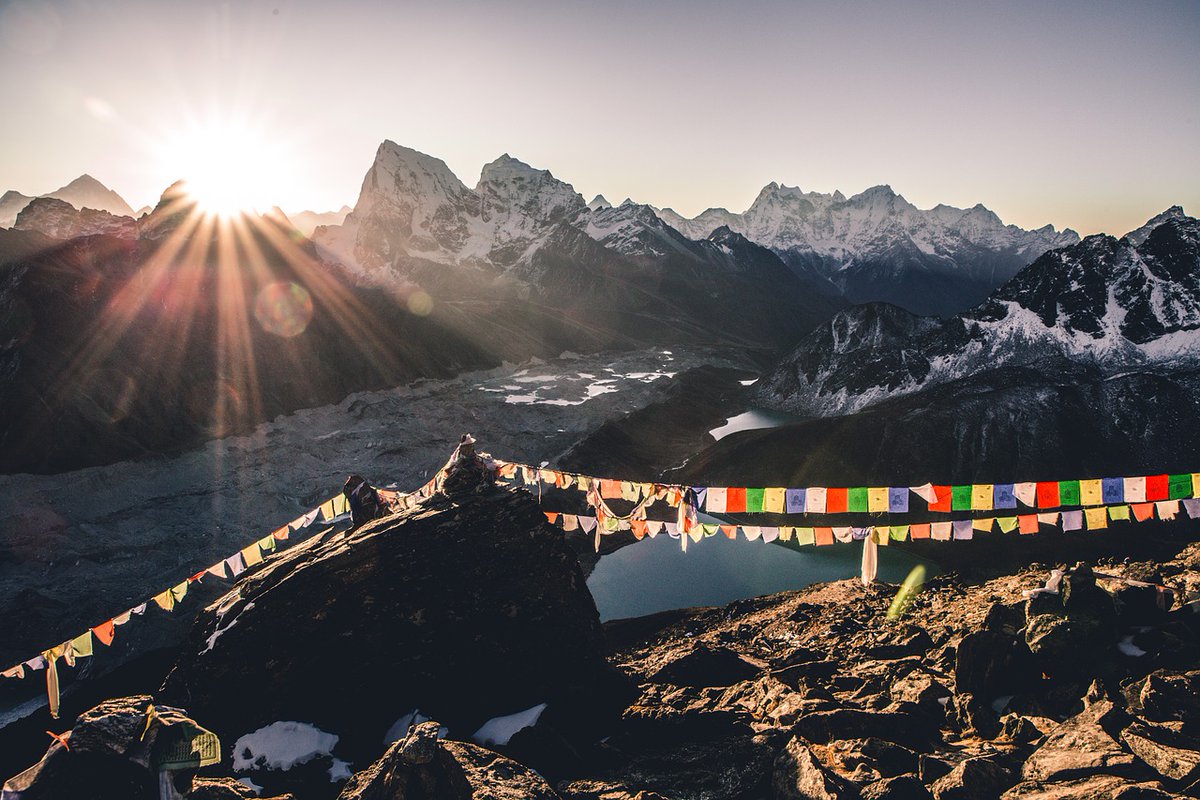